Frank has worked in the tech industry since the mid-1980s as a writer, programmer, and project manager. He's a big fan of psychotronic films and something of an expert on the English-language translations of Don Quixote.

Frank Moraes has been in the publishing business for the last 25 years - early on working for newspapers and book publishers but eventually focusing on the internet.

Frank considers himself "old school" and takes pride in his status as a curmudgeon. He got his start in the computer industry in the 1980s, writing astronomy tools in C and assembly language. He also built his first website in 1993.

But lest you think Frank clever, he dismissed the invention of the blog as "a toy for people who can't code." Today, he runs two blogs: Frankly Curious and Psychotronic Review.

When Frank isn't writing (which is rare) he likes to cook, play music, and read the occasional novel.

A Friendly Interview with Frank

To get to know Frank a little better, we asked him a few work and life-related questions.

What advice would you give to would-be freelancers?

Freelance writing is a field you should only go into if you aren't fit for normal work. This is why most freelancers are young. They usually go on to have traditional jobs because of their obvious advantages of stability and benefits. However, freelancing has great benefits for certain kinds of people. For example, you can usually live anywhere in the world. And you really do have more control over your life.

But I don't think anyone should choose to become a freelance writer. And in a certain sense, no one does. If you want to be a writer, try to do it in the traditional way. If a freelance career is calling you, you will hear.

What is your favorite offline hobby?

My life revolves around the internet. One of my favorite things is to find and watch obscure no-budget films. But these days, that's something that is connected to the internet. Films that in decades past I longed to see I now commonly find on YouTube.

As a response to my online life, I try to take at least 3 half-hour walks each day. And I maintain strong offline relationships with friends and family members. These are probably the only things that have stopped me from losing my grip on our shared reality.

Which resources on Digital.com do you find the most helpful?

Digital is very usual for people who run small businesses. That includes me but I do my best not to think about that! So I tend to get more excited about articles on our sister site Blogging.com. I feel very bad saying it, but one of my favorite articles on Digital is my own, Where Is the Best Place to Start a Small Business? It's filled with a lot of great data. And I love those pictures!

Say hello to Frank on: 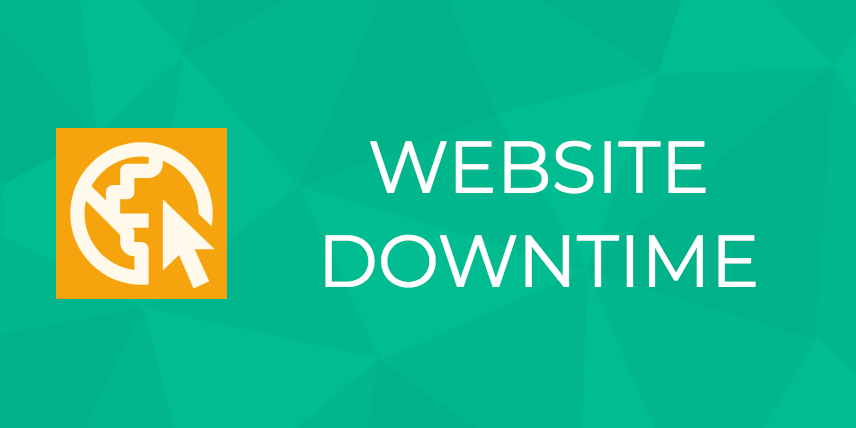 When you are running an online business, every second counts -- regardless of what time of day it is. But what happens when your website goes down? You start losing money. Below, we will explore website downtime, what it is, how it occurs, and how

In today’s technological times, the use of the internet has risen significantly. Citizens in every corner of the globe are accessing the internet every day for school, work, research, socializing, and everything in between. Sadly, however, this 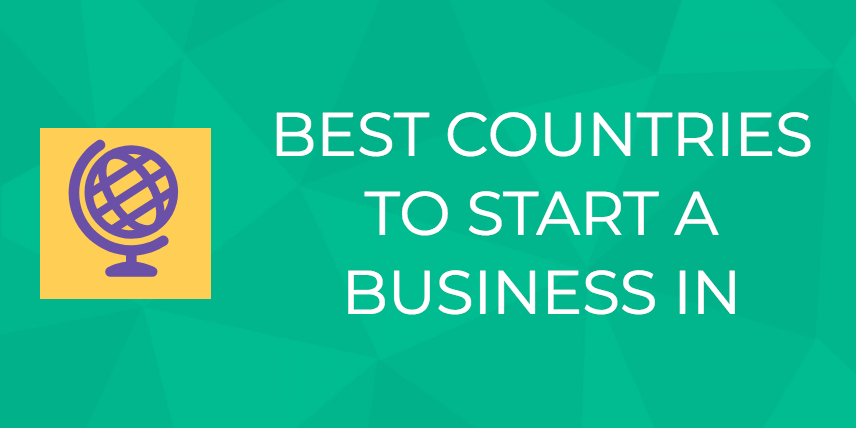 Most people live their whole lives in the country they were born in. And so it's easy to see why most businesspeople base their operations in their home countries. But there are good reasons to look around the world and see if your business might be

Sure, Hotmail or Gmail email addresses work just fine for emailing your friends and family. But when you send and receive emails with your customers, you need to look professional. If you're using an email address like [email protected],

Next: Payment Processing: Which App Fits Your Business Best?