Best Ruby on Rails Hosting in 2023

Ruby on Rails is a popular framework for the powerful Ruby programming language, but not all servers can support its large resource demands. See your options for the best Ruby on Rails hosting.

How Did We Choose the Best Hosts for Ruby on Rails?

From our list of hundreds of web hosts, we took the plans that offer both Ruby on Rails and the power to use it effectively. Then we sorted these plans using our extensive database of expert and customer reviews to find the top Ruby on Rails hosts.

What Is Ruby on Rails?

Ruby on Rails combines the simplicity and versatility of the object-oriented Ruby programming language with Rails, a framework designed to give programmers a quick and easy method for building and deploying online applications.

Ruby was created in the mid-1990s to be a more streamlined, easy-to-use scripting language as an alternative to other languages like Perl or Python.

How To Choose a Ruby on Rails Host

Because of Ruby on Rails’ popularity, many general web hosting companies provide support for Ruby on Rails as part of their standard hosting packages. This means that you will not have to worry too much about compatibility when making a decision as to which host is the best fit for you.

There are several things you’ll need to consider when choosing a Ruby on Rails hosting provider, as follows: 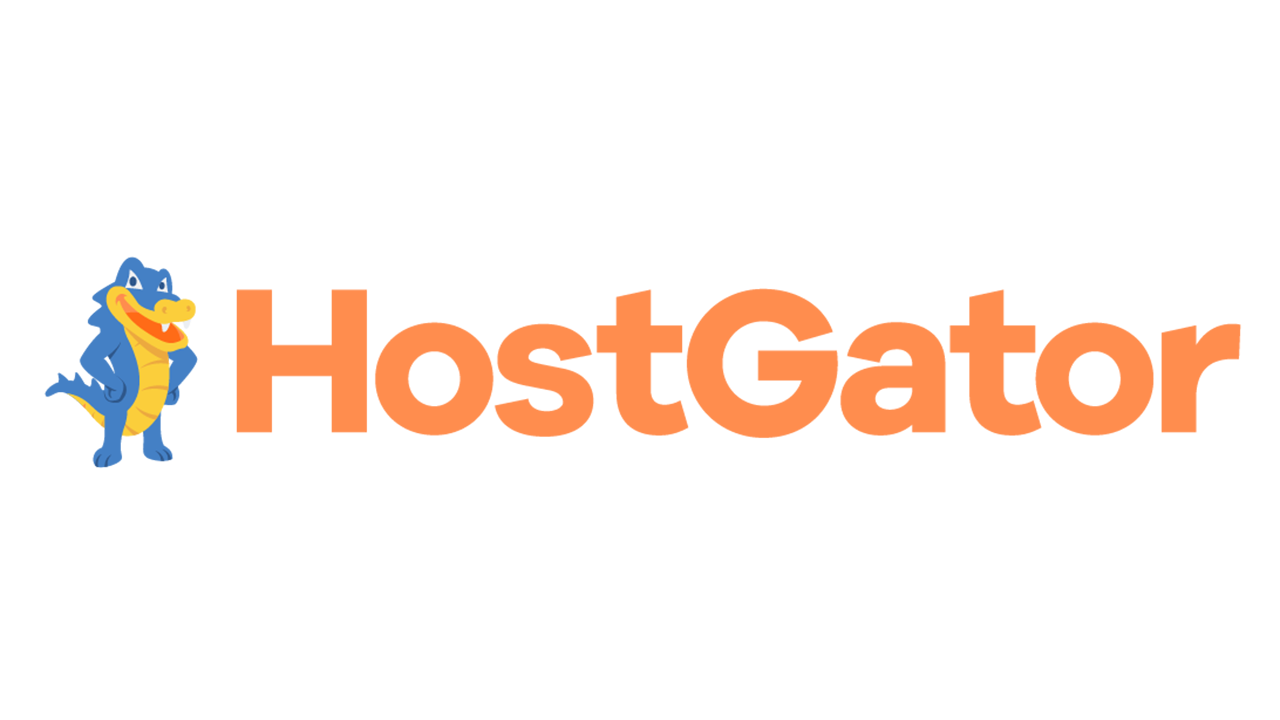 Visit Hostgator
Why it’s best: Flexible tools allow you to install and modify your setup easily at no additional charge.

HostGator is one of the largest providers of shared hosting services. The company’s entry-level plans are very affordable, include SSH access, and Rails is integrated by default.

The company has also invested heavily in Ruby on Rails support — you can see this explicitly in the cPanel they provide for the management of your website.

Pros and cons of Hostgator

What customers are saying about HostGator

HostGator is a good fit for beginners seeking a web host with various features. The customer service and prices are favorable but avoid paying for unnecessary extras. Note there are limitations to the SEO capabilities.

Visit Bluehost
Why it’s best: Bluehost is an incredibly reliable hosting provider with strong customer service and uptime and offers great value for your money.

Another budget-friendly web hosting option that offers full-featured support for Ruby on Rails is Bluehost.

You may know this company for its close ties with WordPress, but Bluehost offers much more than WordPress-specific hosting.

In addition to supporting Ruby on Rails, Bluehost’s plans include features like SSH tunnels and generous server resource allocations, as well as bonuses such as marketing credits.

Pros and cons of Bluehost

What customers are saying about Bluehost

Bluehost is a reputable provider offering shared and VPS hosting. The company is easy to use, affordable, and has great uptime. It is geared toward entrepreneurs and small online startups. Billing might be confusing, but they have solid customer service for any issues.

If you are looking for a more advanced hosting option for your Ruby on Rails app, consider Liquid Web, which offers both cloud-based and traditional VPS hosting plans, as well as dedicated servers.

Pros and cons of Liquid Web

What customers are saying about Liquid Web

Liquid Web is known as one of the best managed WordPress hosting companies that allows you to easily host many websites. The tech support is open every day of the year, but there are some billing and customer service issues.

Is Ruby on Rails open source?

Yes. Heinemeier Hansson extracted Rails and released it as an open-source framework in 2004 to allow website owners the ability to easily create applications optimized for e-commerce, social media, and more.

What operating systems does Ruby on Rails work on?

Ruby on Rails works well on most operating systems, including Mac OS (operating service) X, Linux, and Windows, but it’s best suited to deployment on Linux.

What web servers does Ruby on Rails support?

Phusion Passenger is the most popular. It can be used as a module added on to Apache or Nginx or as a standalone server. Ruby on Rails also includes its own built-in web server, WEBrick. WEBrick is for development use and is not recommended for production.

Can I run Ruby on Rails on a shared hosting plan?

Some hosts will allow you to do this, but it isn’t ideal. Ruby on Rails depends on the Ruby Gems system for dependency management, and your Rails application may need to download and install dozens of individual gems. You might not have permission to do this on a shared hosting account. It’s far easier to go for a VPS or dedicated server. As with any specialized requirement, ask your host what they recommend before you sign up.

What are the alternatives to Ruby on Rails?

The Best Secure Hosting of 2023

What is secure hosting? Secure hosting is an approach to web hosting with a focus on keeping a website and… Read More

The Genesis Framework is the most popular WordPress theme framework to run your website or blog. It’s simply a parent… Read More

The Best Windows Hosting Services of 2023

Why do people use Plesk? Plesk control panel is 100% automated and includes features that make it easy for you… Read More

The Best SaaS Hosting Services of 2023

What is a third-party SaaS provider? SaaS stands for Software as a service. It’s a business model in which you… Read More